(playing catch up, finally finishing posting from the past)

After the Great Wall marathon, I followed my standard routine- spent a few weeks eating whatever I want, gaining too much weight and taking it easy jogging. When the family left Beijing for the summer, end of June, I was ready to jump back on the training schedule and start the focus on the next marathon.

I decided to run the Beijing Marathon in mid September. Local race so no travel required and more importantly, nice and FLAT!! Also, the route started near Tienanmen square, headed East and finished outside the Bird Nest. Great way to see some sights from parts of the city I didn’t know too well. 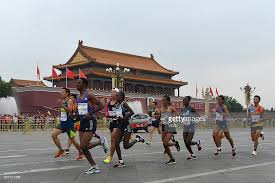 At the time, my only concern was that mid September may be too hot and of course, the air quality was a big fat risk. Had 14 weeks to train, one would think that should be plenty of time to train for another BQ attempt.

The family summer tour of 2016 would take us to Western MA, NJ coast, NC and Seattle. Nice mix of running terrain. Running in western MA is incredibly scenic, normally low car traffic but you’ll learn quick that the bugs will find you, it’s humid and sadly, the rolling hills can get steep! I tried to wake up and run early before the summer temperatures climbed and the bugs came out but it was ‘holiday’ so too tempting to sleep in.

The first few weeks of training went really well, my mileage went from about 19 to 45 in about three weeks. I felt strong and really good about my chances to get in the training required for my 3rd BQ. And what a wonderful change of environment, running down desolate, country roads vs the streets of Beijing.

One note about the windy, country roads of western MA is that they do not repave them very often so the winter cracks are so numerous, tough to avoid stepping on. Mid July, after an easy hour run, noticed my right foot didn’t feel “right”. Did I step on a crack and roll the ankle? Didn’t recall but ugh! How often, when I ramp up miles, some sort of minor injury presents itself….? Then the debate starts- rest it (for how long) or just ignore it…?

Didn’t sprain it but had minor pain right above the ankle. Never had this type of injury before but figured it was an over-use injury. Likely ramped up the miles too fast. After a few rest days off, felt better then ran 13 mile LR. Mistake. Pain returned and the next two weeks, only ran twice. Just lost 4 quality LR I couldn’t make up so goodbye BQ attempt. Regardless no BQ attempt, I ‘should’ be able to run and enjoy the Beijing Marathon.

By the time we hit Seattle, I was training again and spirits rose. Able to run in a few of my favorite locals; our Ballard hood, along the Burke-Gilman trail, Lake Union Loop and best of all, Discovery park. 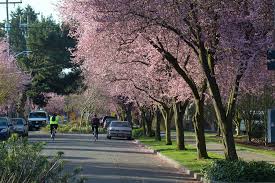 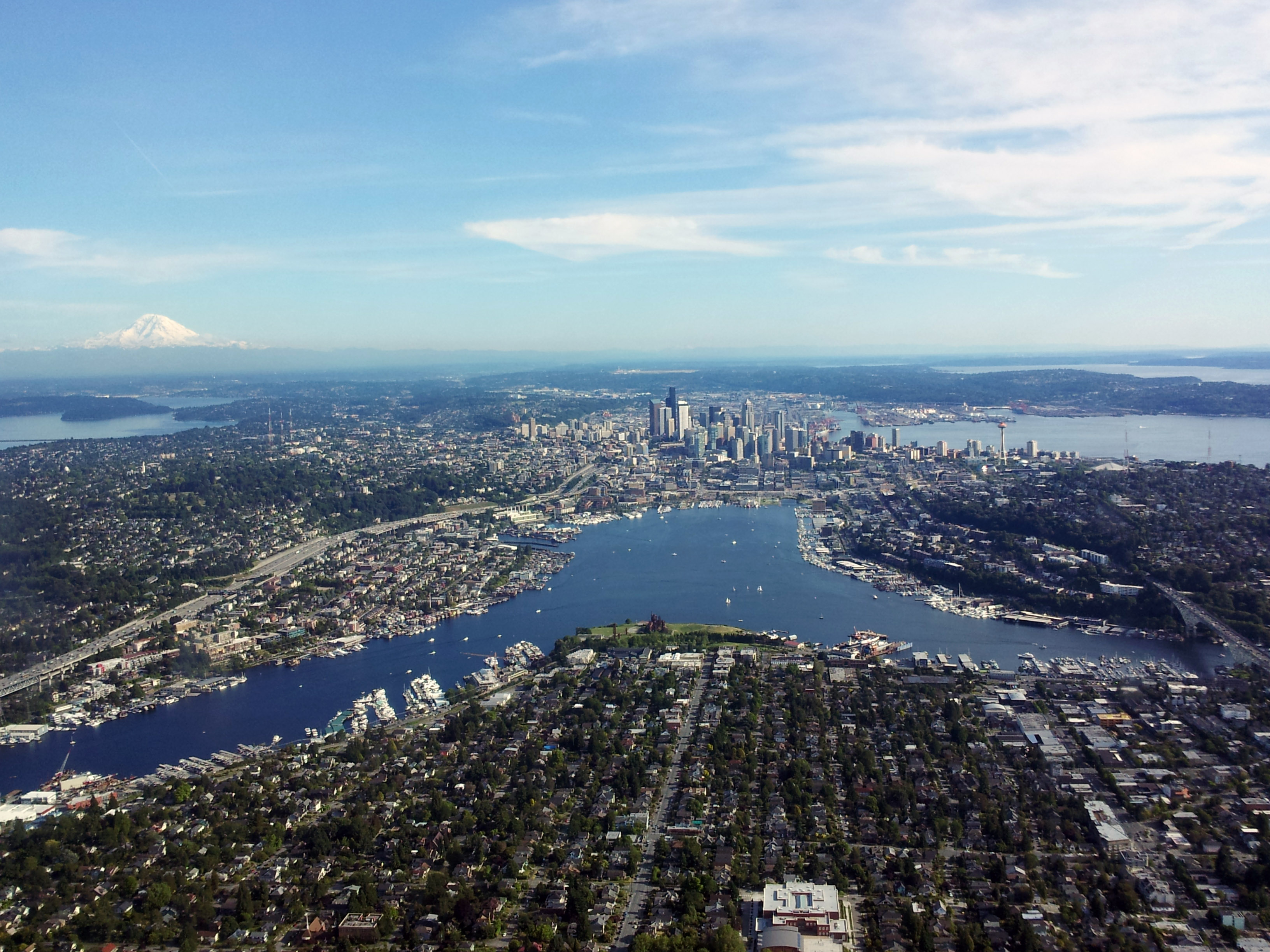 Looking west to the Olympic Mts from Discovery Park

Training to qualify for the Boston Marathon and simplify our life, as a stay at home dad.
View all posts by Scott →
This entry was posted in Beijing, Holidays, Travel and tagged Beijing Marathon, Discovery Park, Marathon Training, Seattle, Summer, Western MA. Bookmark the permalink.